I am a professional but fun loving enthusiastic character who always looks at the positives from life.

I am an ex-semi professional footballer of 14 years, and a FA qualified football coach. I coached at Crystal Palace Academy for 4 years (between 1999 and 2013) and currently coach in 2 Primary Schools, Beckenham Town under 17 team and help out with an under 21 side where I am mentoring a young coach. I have four separate current CRB disclosures and I am a qualified First Aider.

I am an ex middle manager civil servant of 23 years who decided to make a career change to move more into an area that would allow me to make a difference and get a real sense of fulfilment – helping and supporting young people get the best out of themselves. My expertise are in operational delivery, managing and monitoring projects and expenditure and Resource Management.

I enjoy putting back into the community displaying a lot of positive energy and drive and, as a father of a 22 year old young man and a 2 year old toddler, I am passionate about young people issues. 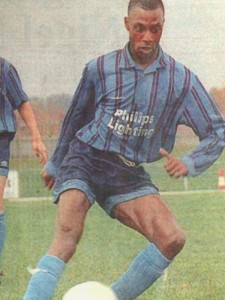 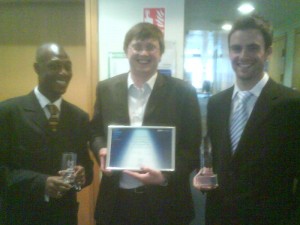